Study Finds That Dogs Really Do ‘Get’ You

Author, Jeremy Grossman This article was originally published by Van Winkle’s, vanwinkles.com, the editorial division of Casper Sleep Dogs might be furry, four-legged things who think garbage smells like French cologne and who prefer to poop in alignment with the earth’s magnetic field. But they’re more similar to humans than many thought. For instance, they […] Dogs might be furry, four-legged things who think garbage smells like French cologne and who prefer to poop in alignment with the earth’s magnetic field. But they’re more similar to humans than many thought. For instance, they have dreams,nightmares and even suffer from sleeping disorders. And now a group of scientists from England and Brazil say they’ve proven what canine-lovers have been saying for years: Dogs can recognize human emotions. 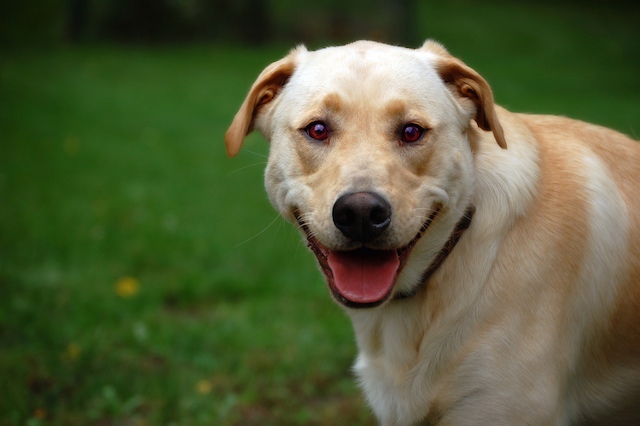 First off, it’s important to note that we already know canines can understand emotions based on cues such as facial recognition. For example, if you smile and shout “Good boy!” they can recognize that you’re making a happy face. If you frown and scold him for slobbering on your computer, they can comprehend that you’re throwing some shade.

But the new research, from a team of animal experts and psychologists at the University of Lincoln in England and the University of Sao Paulo in Brazil, suggests that pooches understand emotions more than just superficially. For the study, 17 domestic dogs were presented with pairs of images and sounds of humans and dogs. The images were a combination of positive (happy, playful) or negative (angry, aggressive) emotions. (ie: The pups were shown, for instance, a photo of a smiling human, while an angry voice sounded in the background.)

The results? The dogs spent more time looking at the photos when they were correctly matched with the appropriate emotion (such as a happy human face with a happy human voice; or an angry dog face with an angry barking voice).

Researchers say this means that canines are not just picking up on emotions based on learned behaviors, such as knowing to respond appropriately when they hear a screaming voice. Rather, they’re using information based on senses — in this case, sight and sound — to identify how humans and other dogs are feeling. 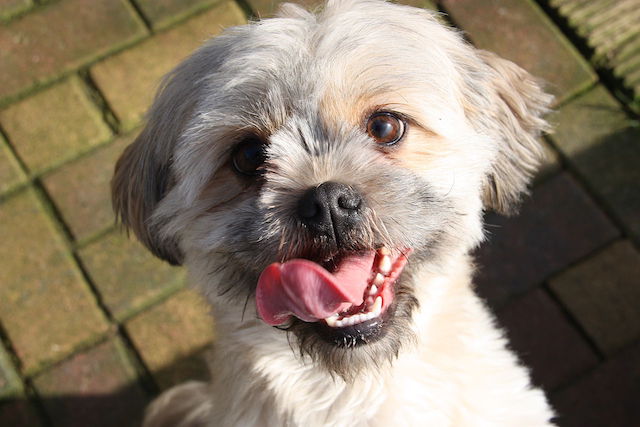 “Our study shows that dogs have the ability to integrate two different sources of sensory information into a coherent perception of emotion in both humans and dogs,” said researcher Dr. Kun Guo in a press release. “To do so requires a system of internal categorization of emotional states. This cognitive ability has until now only been evidenced in primates and the capacity to do this across species only seen in humans.”

Cats weren’t included in the study, but our guess is that they can also recognize human emotion and just DGAF. 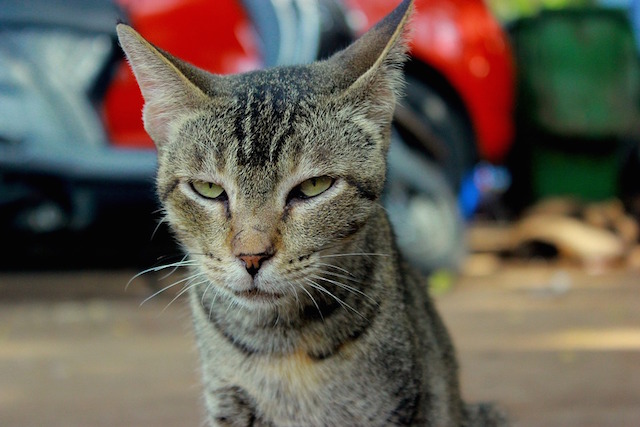